The future of dust-proof test chamber is emphasized 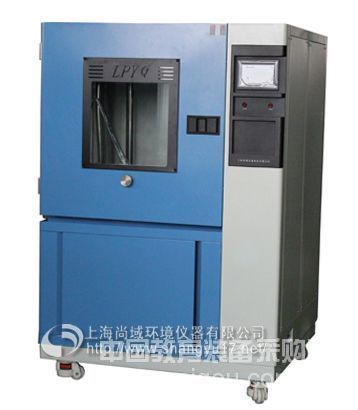 In the fields of scientific research such as aerospace and automotive, the development of environmental testing has also been placed in an important position. Because the development of other industries such as aerospace has played a great role in the promotion of sand and dust test equipment, China's environmental testing industry has developed rapidly in recent years. The status of sand and dust test equipment will also be of international concern in more industries. I believe he will take the stage of history in the near future and show its beautiful dance posture.