Scientists at the Johns Hopkins University in the United States have discovered the activity of several protein signals by studying the nervous system of fruit flies. These protein signals allow motor axons to know when and where to branch and extend to the correct muscle. Target and connect with it. Related papers were published in the recent "Neuron" magazine.

To control their own movements, fruit flies must have a set of motor neurons connecting motor fibers and nerve cords together. During embryonic development, nerve cells emit filamentous axon bundles that connect nerve cords to target muscle fibers. At first, many axons stretched out together, and as they continued to advance, some axons had to exit a common "highway" at a specific location and go to a specific destination. "If the axon branch fails, the branch is too early or too frequent, it may leave a gap in the critical muscle-neural connection." Johns Hopkins University School of Basic Biomedical Sciences Professor of Neuroscience, Howard Hughes Medical School Researcher Alex Crokin said.

In the experiment, the research team inactivated and controlled the relevant genes of Drosophila and observed the branching of motor neurons. They found that there are some proteins on the surface of the axon that "travels" together. Its function is like a two-way transmitter, allowing the axons to communicate with each other and coordinate their movements to ensure that each muscle fiber has nerve cells. Connect with it.

The communication center is a protein called Sema-1a located on the surface of motor neuron axons. If there is another protein called PlexA on the surface of the neighboring axon, it will be rejected by Sema-1a and turn away from the axon bundle, so Sema-1a acts like a command signal, and PlexA is the recipient of the command. body. But in the experiment, they found that Sema-1a can also be used as a PlexA receptor. Crokin said: "We used to think that this pair of surface proteins was a" one-way transmitter "and could only transmit information in one direction, and now we know that information transmission can be two-way."

In addition to recognizing this "two-way" communication system, they also found other proteins on motor axons, such as the protein genes called Pebble, RhoGAPp190, and Rho1. After receiving a PlexA signal, Sema-1a could also communicate with these Proteins interact to determine the behavior of axons.

"This signaling system is very complex, and we have not yet understood the overall control mechanism, but we are one step closer to this goal." Crokin pointed out that there is also a "kin" protein of Sema-1a in the human body, which is known to be involved in schizophrenia. Disease, but its specific role in the disease is unclear. There are also similar signaling proteins in mammals, which have regulatory effects on the immune system, nervous system, heart development, and tumor development. Studying these proteins has a wide range of effects on human diseases.

YUEXIN Ski Helmets have below features and some of our Ski Helmet have pass CE EN 1077 certificate.
1. Goggles fixed buckle: there has a fixed buckle behind the helmet, ski glasses can be fixed, not easy to fall off, both beautiful and practical.
2. Adjust the size of the device: delicate adjustment of the size of the device, easy to wear a helmet, the regulator unified upgrade to high toughness material, improve comfort, increase safety system.
3. A detachable lining: Magic design,removable, easy to wash and antibacterial.
4. Air hole regulator: Ventilation system has holes, easy to head in motion to maintain comfortable breathable dry! According to the individual needs and the actual temperature before and after sliding adjustment, open or close the air vent adjustment.
5. Adjustable buckle: the use of DuPont materials, hit and special circumstances are not easy to break, to ensure safety. 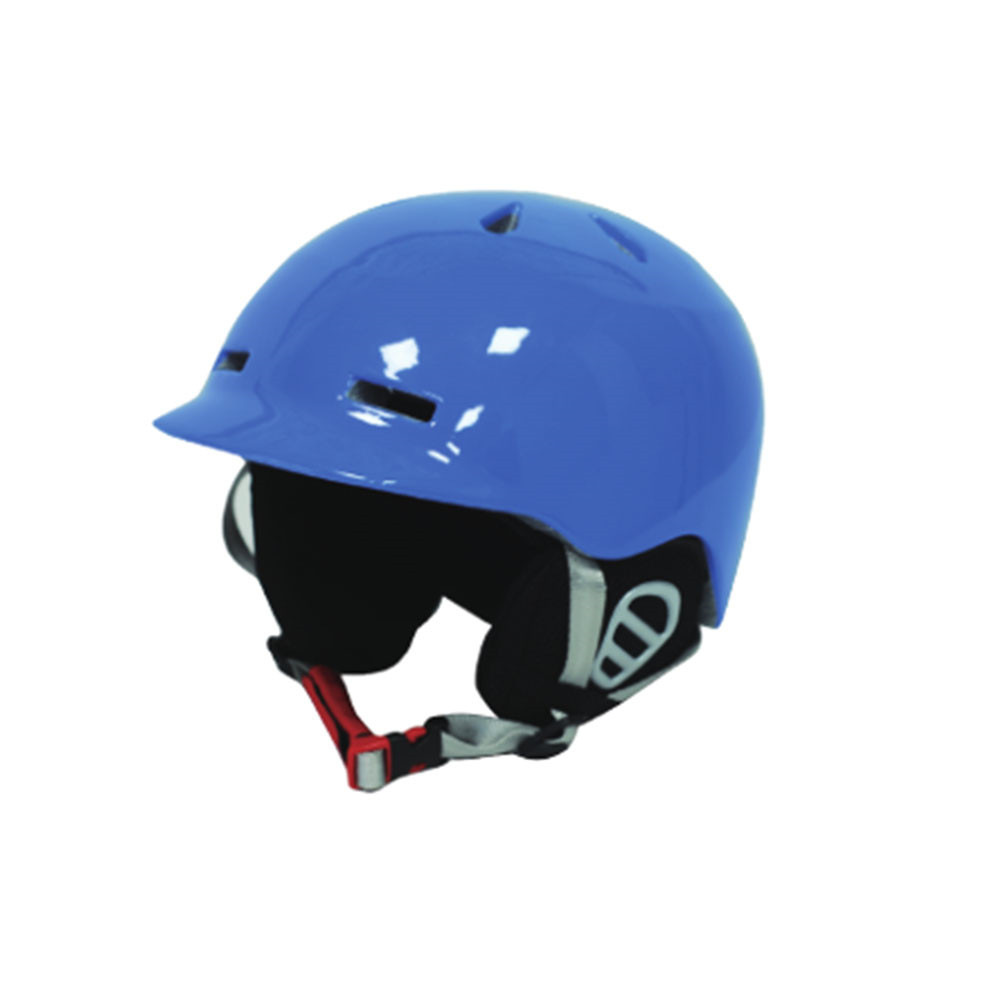 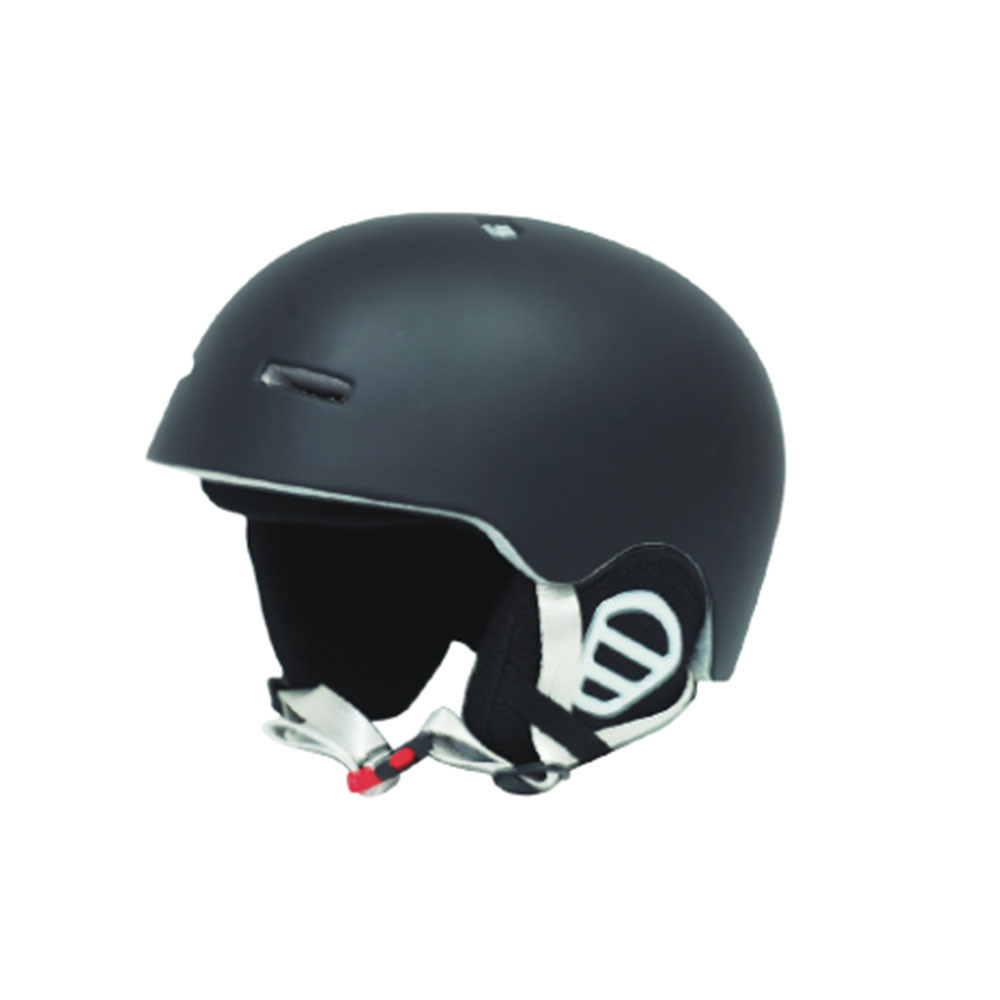 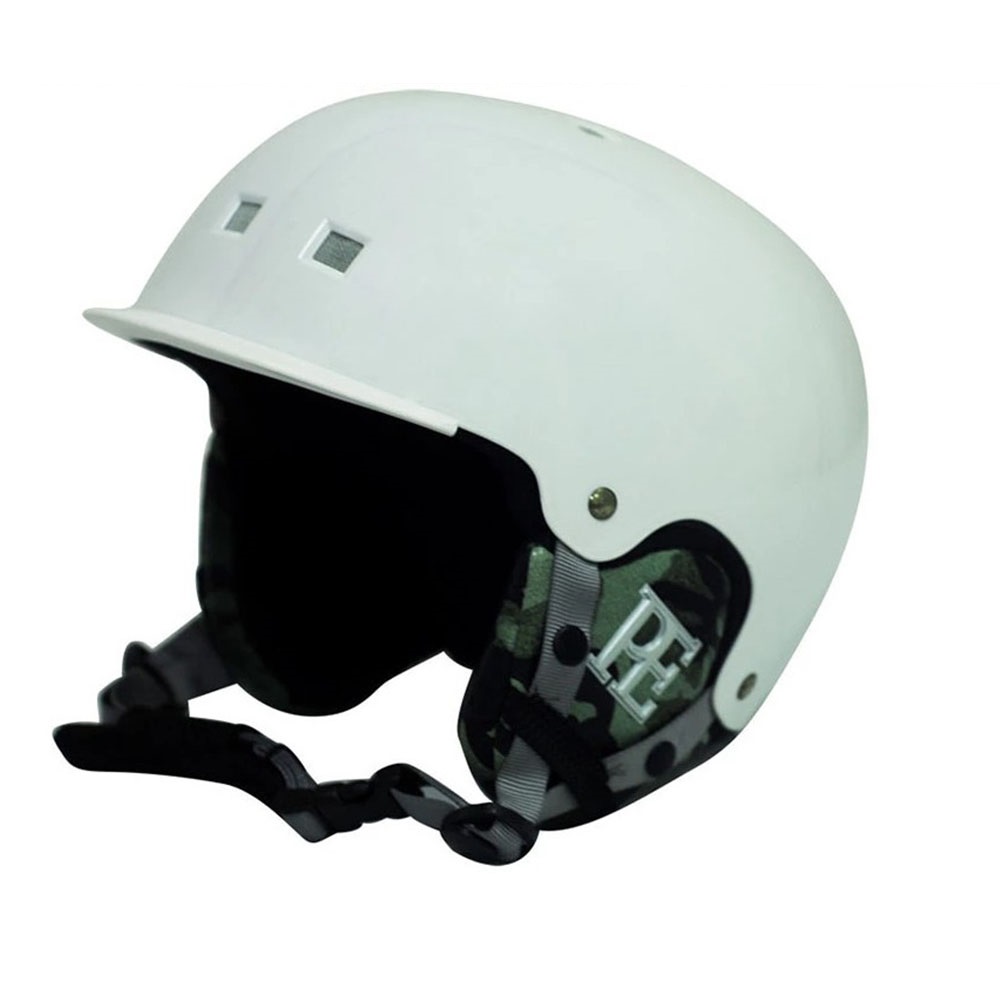 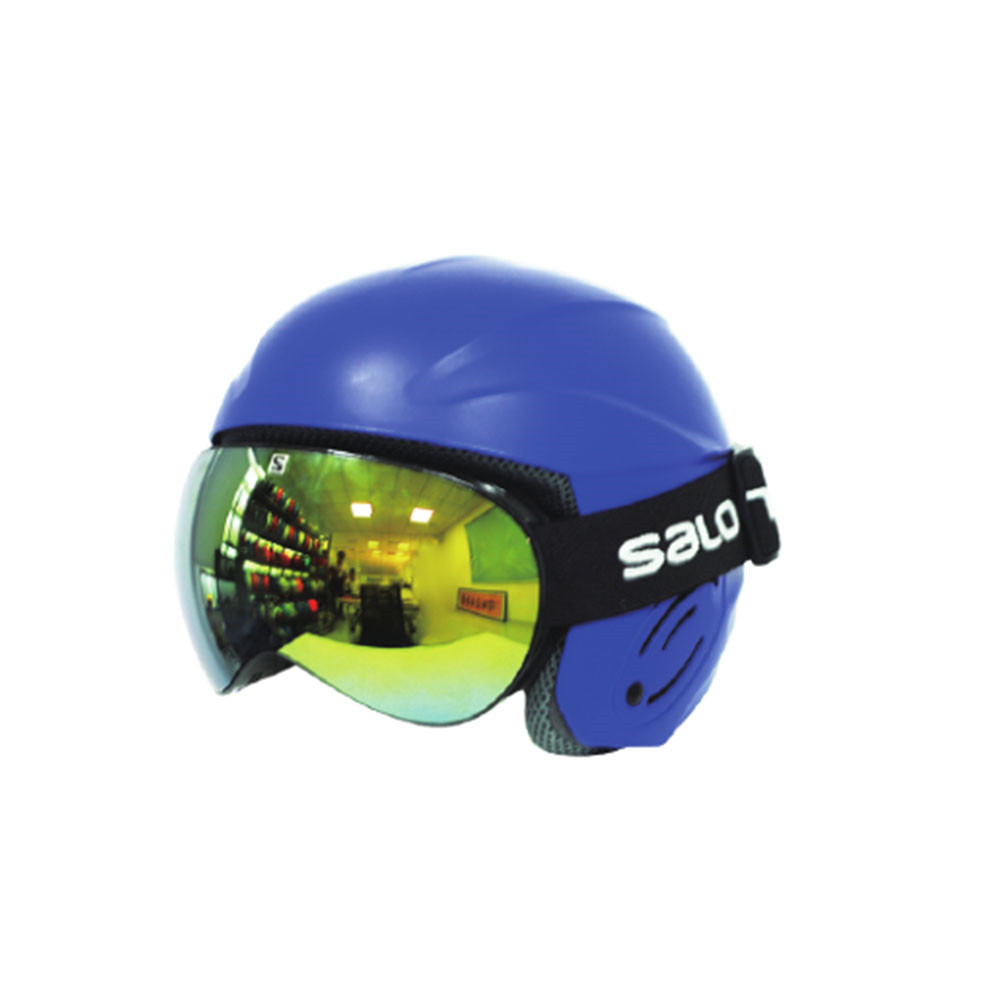 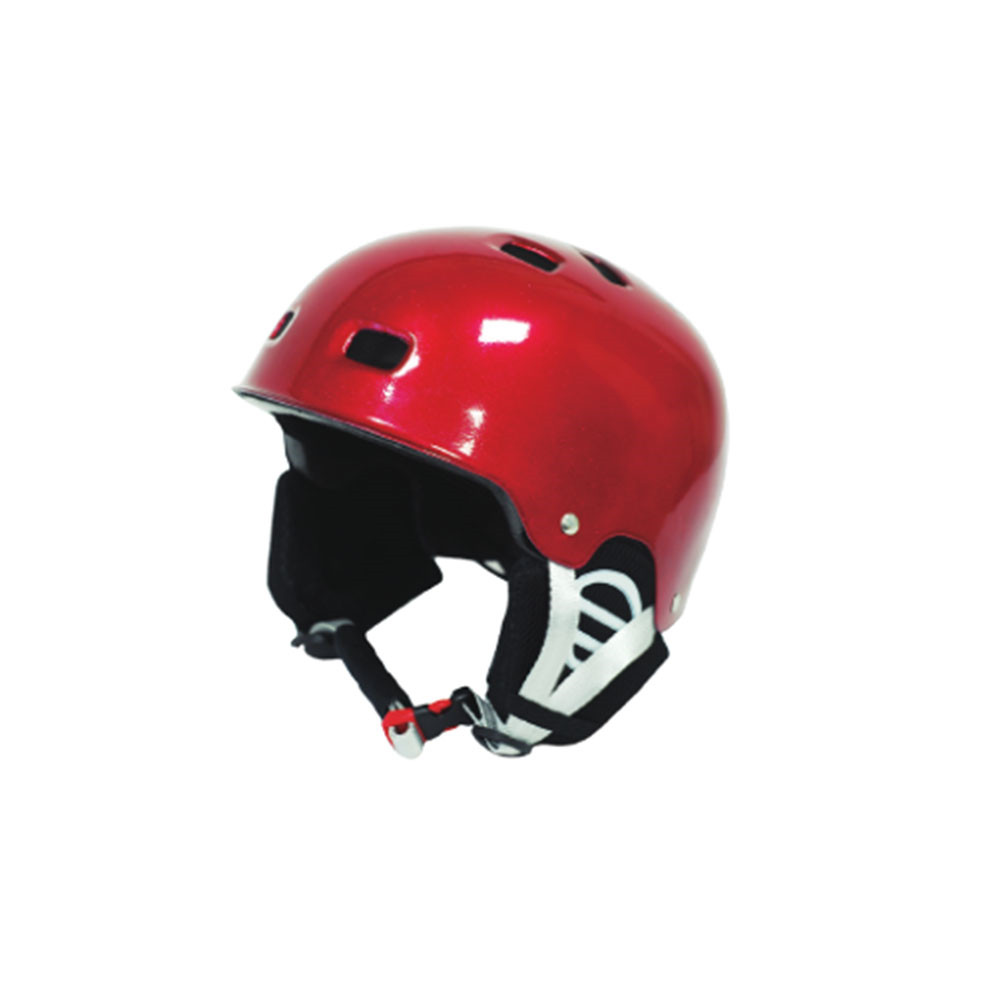 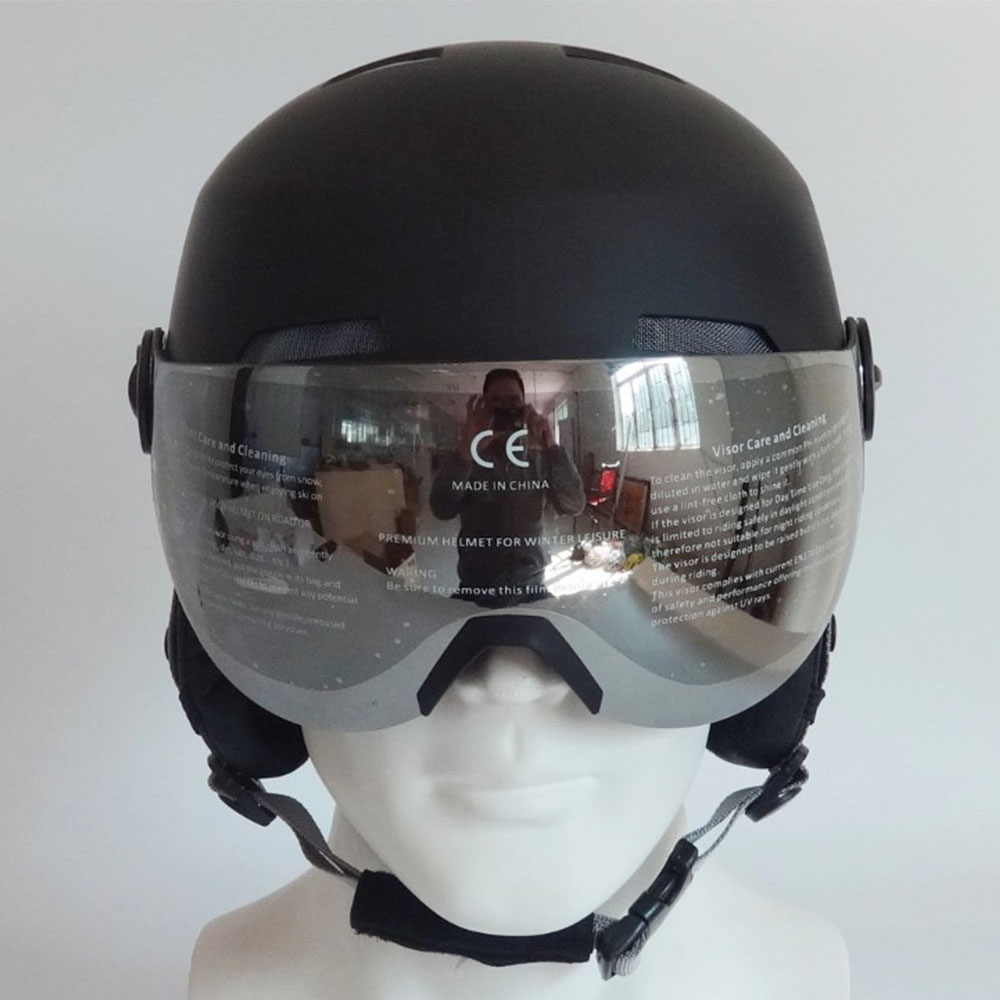