Although 3D printing is hot, the fashion circle does not seem to fully utilize this technology. Even though some designers have already launched their own 3D printed works, the total number is still too small, and the public's familiarity is not high. But the designer who is going to talk about Xiaobian today, I believe that the majority of the gangsters must be familiar.

She is Rebecca Minkoff, whose bags are highly regarded by a new generation of Hollywood stars, almost reaching the heat of one person. Rebecca himself is also a technology advocate. She has already launched the Cardboard Google VR headset. Last year, she also installed an interactive touch screen mirror in the fitting room of her store. Customers can order coffee through this mirror. 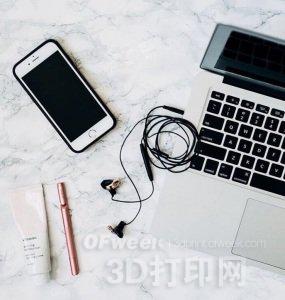 This week, she announced on her blog that she will work with Normal Earbuds to create a limited edition 14K rose gold 3D print headset. Normal Earbuds is a company founded a few years ago. It is designed to provide customers with customized 3D printed headphones, which can perfectly match the headphones with their ears, without the worry of falling out. Two days ago, Lantos had just released such a headset. 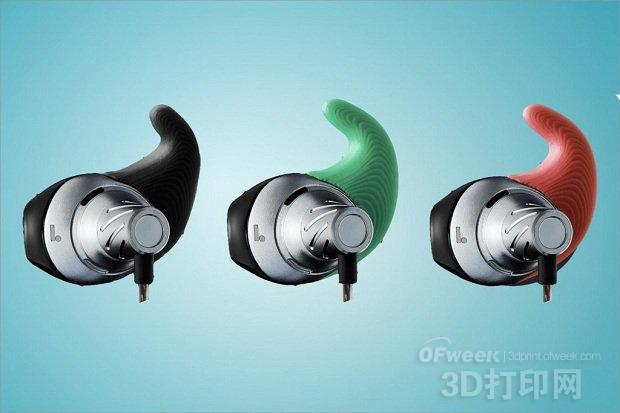 The limited edition headset for this collaboration is called Rebecca Minkoff Normal Earbuds, and the resin model of the headset will be coated with a 14K rose gold. It seems a bit strange to walk with the gold headphones on the street, but everyone knows that it is not swaying and not fashionable! 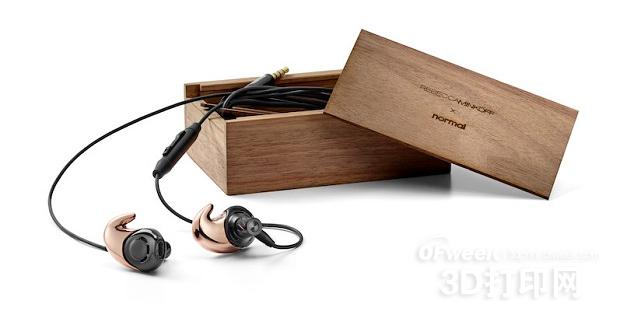 This limited edition 3D printed headset is expected to be officially released on December 31 this year and will only be available in New York, Los Angeles, or Rebecca Minkoff stores in San Francisco. You can also make a reservation at the Normal New York store and there will be extra gifts waiting for you.